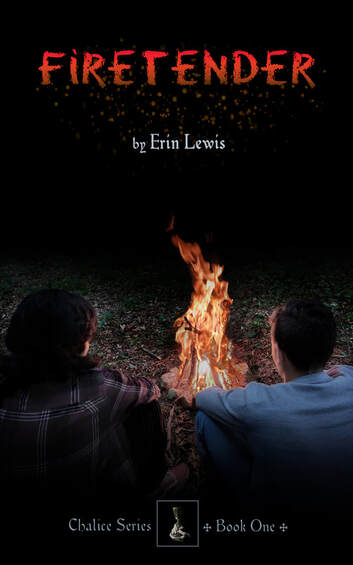 ​Hot-headed Dallas Malone has spent most of his life putting up emotional walls around himself, softened only by his best friend Channing, who he protects with the fierceness of a big brother.  When the two are faced with sudden homelessness, Dallas’s impulsive decisions leave them fleeing from law enforcement and land him in prison.   While struggling for mere survival in an abusive environment, his mistakes threaten to ravish Dallas like a wildfire, unless he can learn to allow something more powerful than himself into his life.

Dropped back into the real world with a newfound faith following a lengthy prison sentence, 23-year-old Dallas Malone is bombarded by the tantalizations of secular society and all the changes that seem to have occurred overnight.  His Catholic faith burns deep inside him, but now he must live it out amidst morally bankrupt co-workers and without the support of his best friend.  Struggling to get back on his feet and prove himself, Dallas’s wounds are becoming scars, and he knows he’s not that same person he used to be.  When he meets Samantha, enchanting and headed for trouble, his natural protective instinct is inflamed while past demons of failure chip away at what he thought he knew was a true calling from God enkindled in his heart.  Can Dallas forgive himself and heal from his past mistakes to discern the life path God has laid out for him as a man?
ORDER MY BOOKS
Early Praise for Firetender: 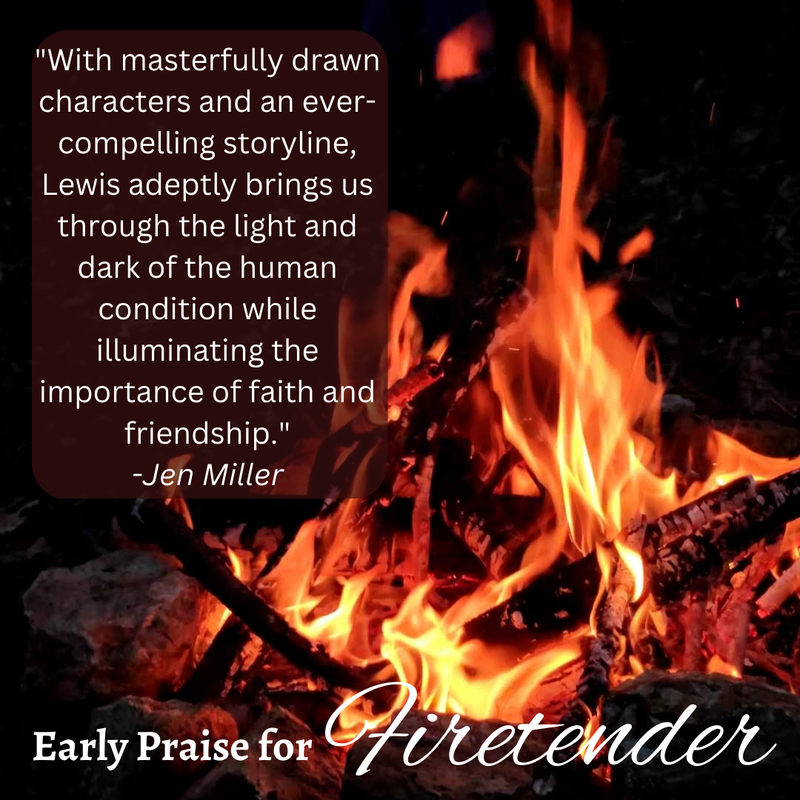 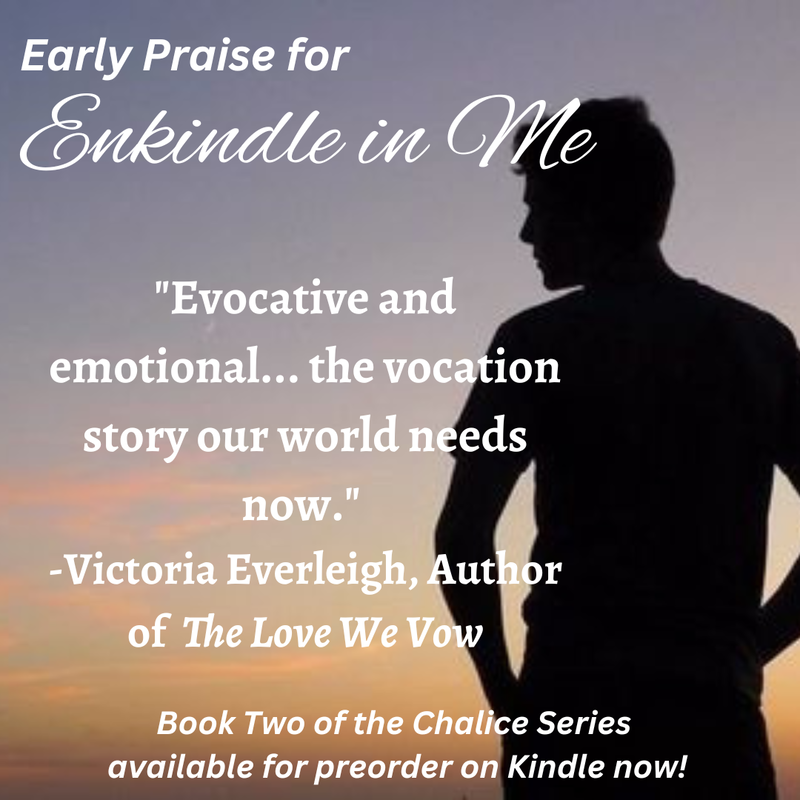 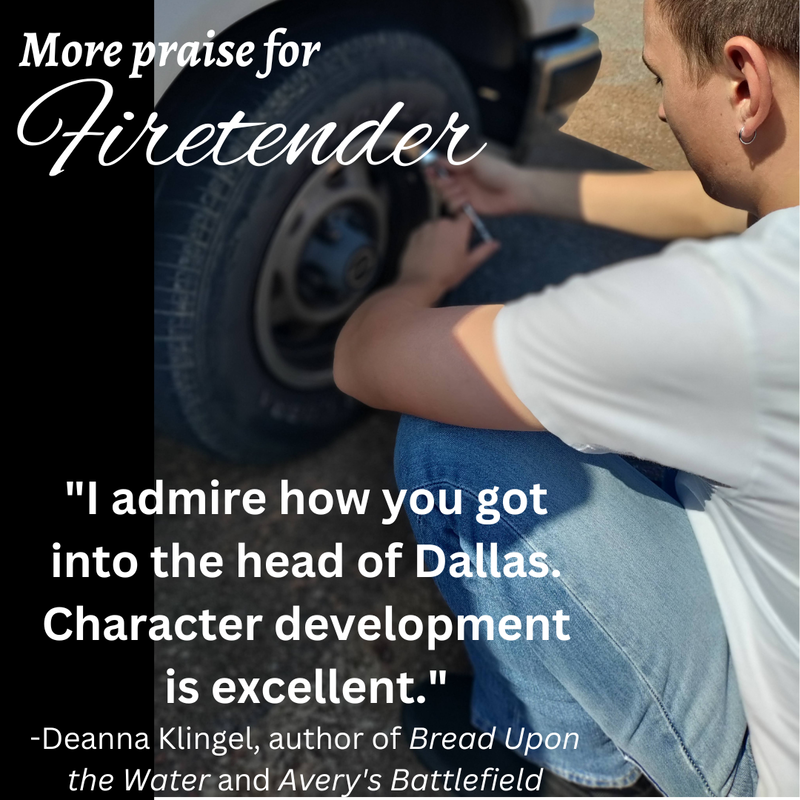